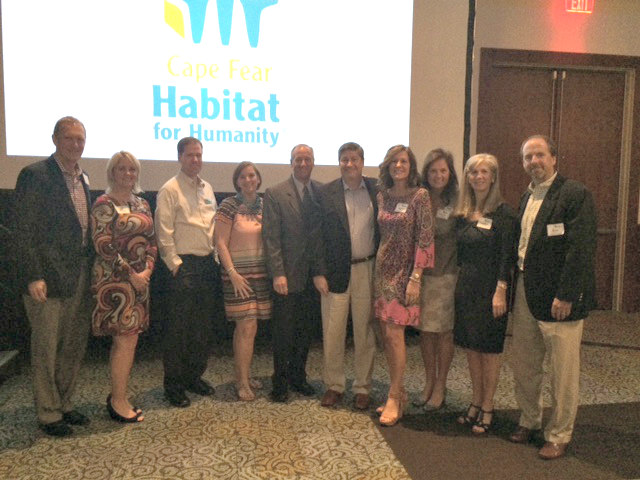 Among several accolades for these fine folks, it was announced that CBSCA would soon begin construction on their 6th home with the Cape Fear chapter of Habitat. 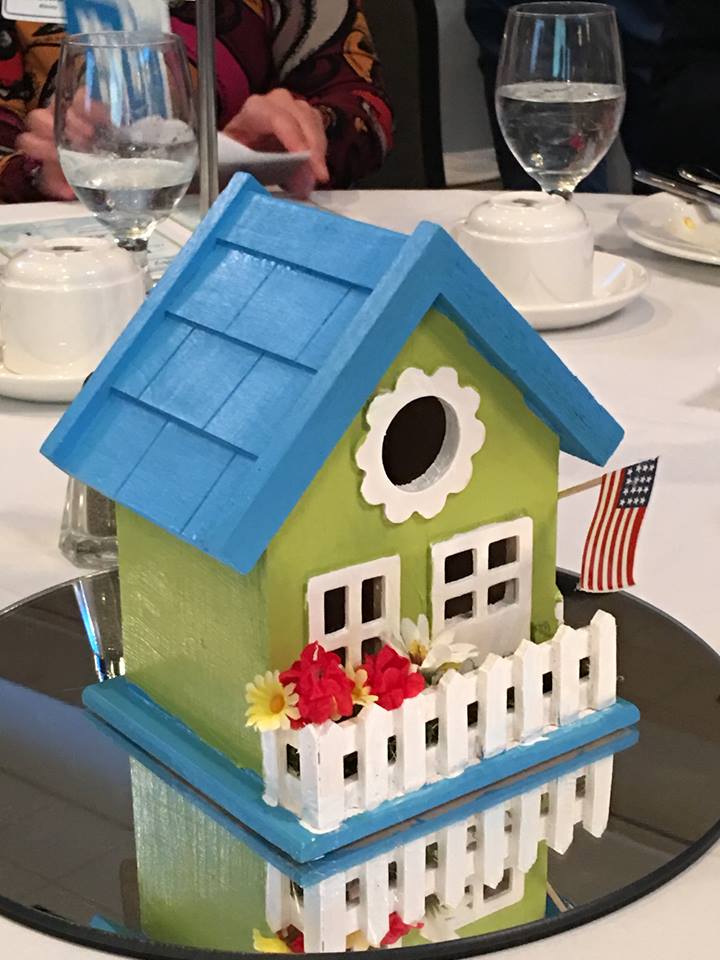 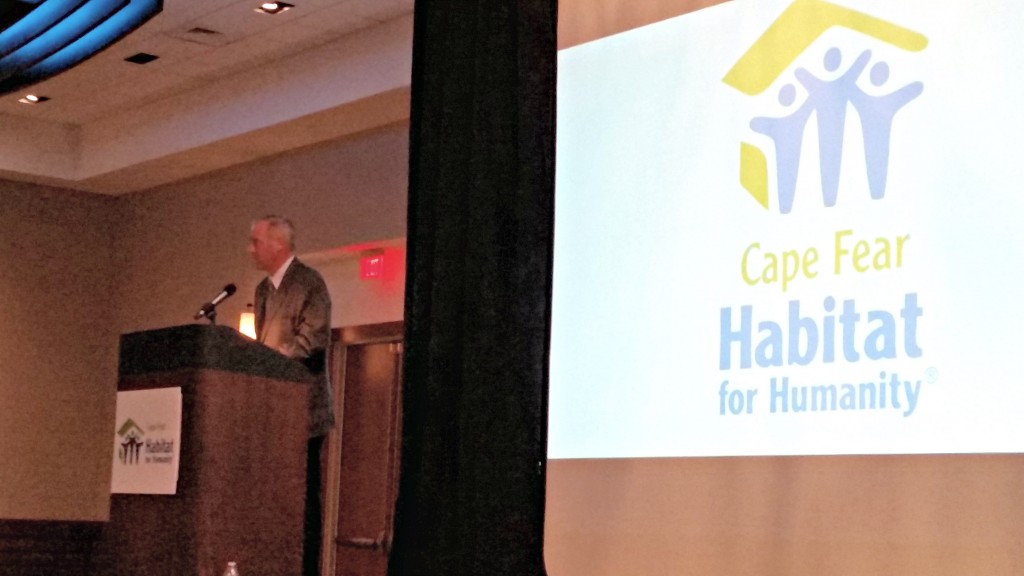 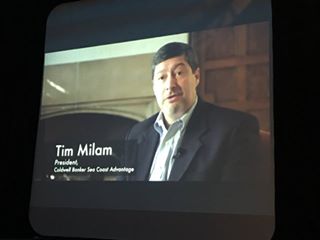